“Oh that I had wings like a dove! For then would I fly away and be at rest” Psalms 55:6

The loss of a loved one is one of the most difficult times that all of us will experience someday. A memorial service is a time when we reflect, heal and say good-bye.The release of doves at an outdoor memorial or graveside service is a peaceful and uplifting moment that will be remembered by family and friends. 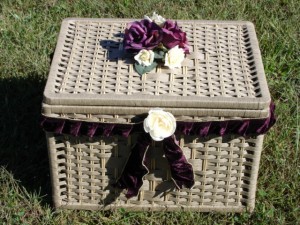 A flock of doves (usually 7) is released from a decorated basket and circles overhead several times symbolizing angels in wait. A single dove representing the departed spirit is released and escorted by the angels to heaven. It is a heartfelt way to honor your loved one and conclude the graveside service.

The following are some of the memorial packages that we offer. Custom options are welcome. Let us know what you have in mind. 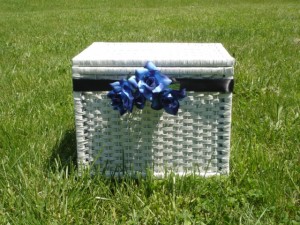 Single Release $125.
1 dove can be released by hand or from our decorated basket.

Two Bird Release $150.
Two doves released by hand or from our decorated basket.

Three Bird Release $175.
Three doves released by hand or from our decorated basket

4 Bird Trinity Release $200.
Three doves are released from our decorated basket symbolizing the Father, Son and Holy Spirit. Followed by a single dove to accompany the three.

Escort Release $350.
A flock of 7 doves is released followed by a single dove.

Military/Veteran Release $450.
A flock of 21 doves is released representing or accompanying a 21 gun salute.

All release packages include an appropriate poem that can be read by a loved one, the pastor or our coordinator just before the release.